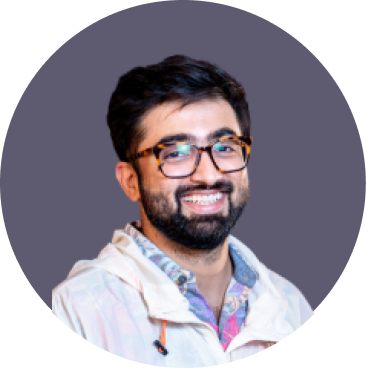 Varun Sharma
This is some text inside of a div block. 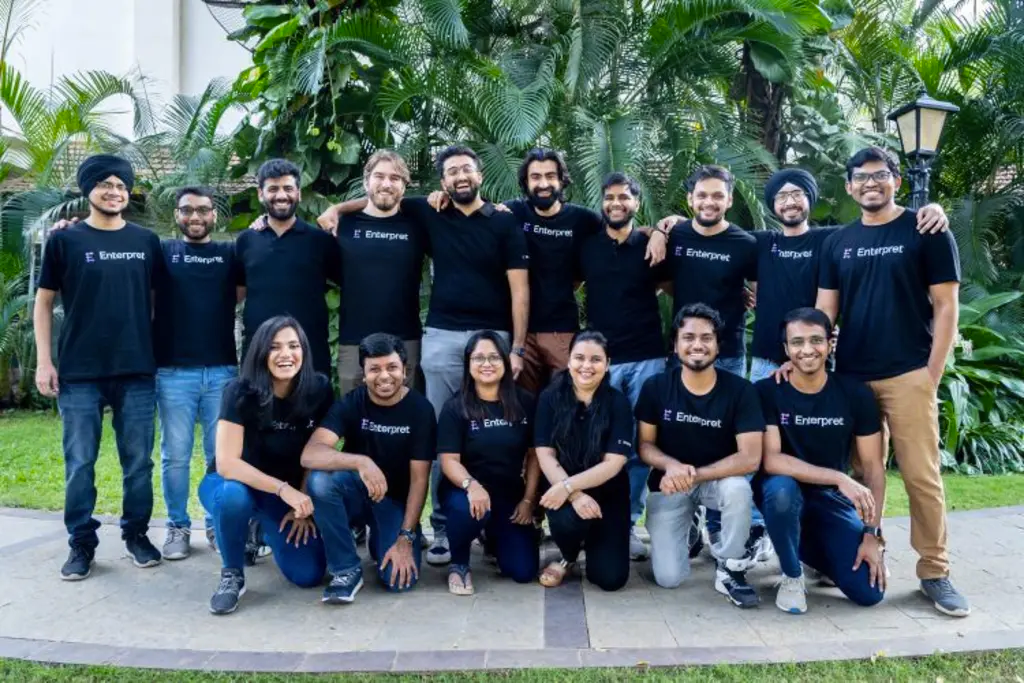 Enterpret, a customer feedback intelligence platform, has raised US$4.3 million in a seed round led by Kleiner Perkins. Sequoia Capital India, Unusual Ventures, and a few angel investors also participated in the round.

The startup, which has offices in the US and India, also announced the general availability of its services after staying in a beta phase for nearly 20 months

Enterpret’s machine learning-driven solutions aim to provide businesses with a smarter way to collect and analyze feedback from customers. The intelligence gathered can further help businesses draw up their future roadmap, gauge the response to their recent offerings, and what new features they can experiment with in the future.

The company had onboarded a few paying customers, such as Notion, Loom, and Cameo, during its beta phase, Enterpret co-founder and CEO Varun Sharma told Tech in Asia.

The Enterpret CEO added that the company’s co-founder Arnav Sharma, has a deep understanding of NLPs. Before co-founding Enterpret, Arnav Sharma served as a senior software engineer at Uber.

The company has so far mostly invested in building its team as well as research and development. Varun disclosed that four of Enterpret’s five hires were NLP scientists. It currently has 15 full-time employees across India and the US, which is also a key market for the company. The firm also plans to hire more talents but has not set any targets in this regard.

He also expressed optimism over the launch as the company provides personalized intelligence to companies instead of using the same model for everyone.